I’m happy to announce that after taking off a year to write my first book, SUPREME MODELS: Iconic Black Women Who Revolutionized Fashion, I’m back styling full-time and have joined the Option 1 Artists family! Click here to see my work.

END_OF_DOCUMENT_TOKEN_TO_BE_REPLACED


I recently had the honor of appearing on my home away from home Good Day L.A. chatting the Best and Worst Dressed at the 2019 Met Gala. Click here to see the video! This was my fifth time covering the #metgala for GDLA, and it was easily one of the best red carpets yet!

My faves:
Lady Gaga – The drama! The outfit changes!
Katy Perry – The QUEEN of CAMP!
Zendaya – Wonderful as Cinderella but she could have gone farther…
Billy Porter – And you thought nothing could top Billy at the Oscars!
Jared Leto & Ezra Miller – Was it camp or creepy? Either way they SLAYED!

END_OF_DOCUMENT_TOKEN_TO_BE_REPLACED


Me on Good Day L.A. chatting Best and Worst Dressed at the 2019 Grammys with Rita Garcia! Click here to watch the full video! Who cares who won what?! It’s all about who wore what! My list is below.

Divine In Its Awfulness – Cardi B

END_OF_DOCUMENT_TOKEN_TO_BE_REPLACED

After much deliberation my publisher and I have chosen the title of my first book.
SUPREME MODELS: Iconic Black Women Who Revolutionized Fashion (Abrams) hits bookstores in October 2019 and is available now for pre-order! Click here! 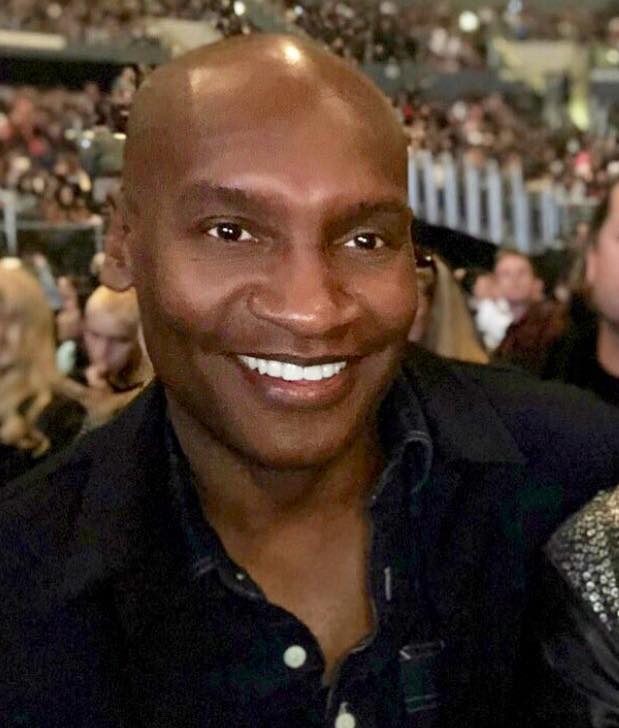 END_OF_DOCUMENT_TOKEN_TO_BE_REPLACED

Rihanna was photographed by Nick Knight, and styled by the incredible Edward Enninful. Beyoncé is wearing a floral headpiece crafted by Rebel Rebel, and on another cover is wearing a tiered dress by Alexander McQueen. Sublime. 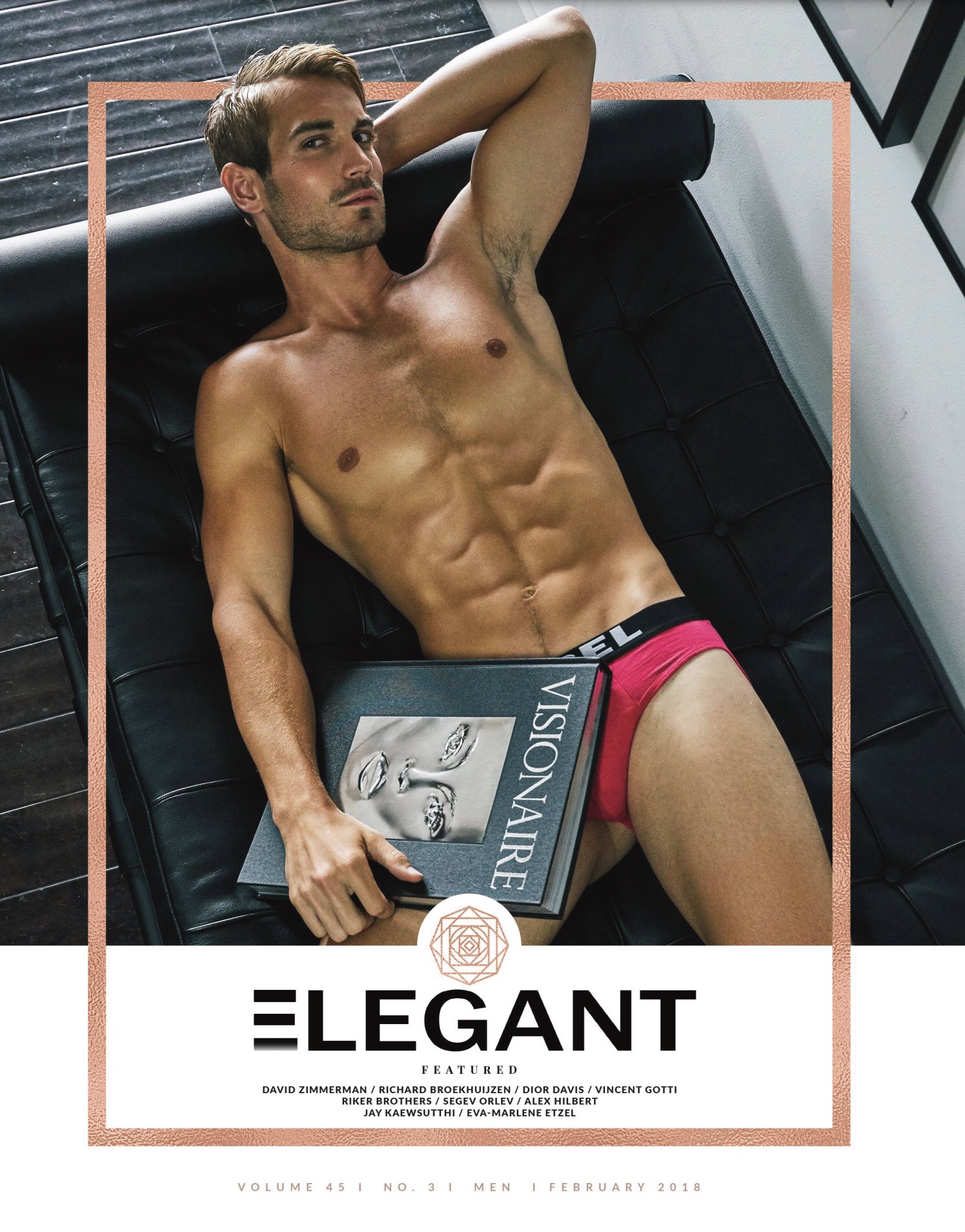 I shot this editorial with top model Lucas Bloms over a year ago. Luckily it was an underwear story so the clothes (what little there was) are still current. The was the “fashion shoot” I was working on with the Riker Brothers for my episode of Million Dollar Matchmaker. 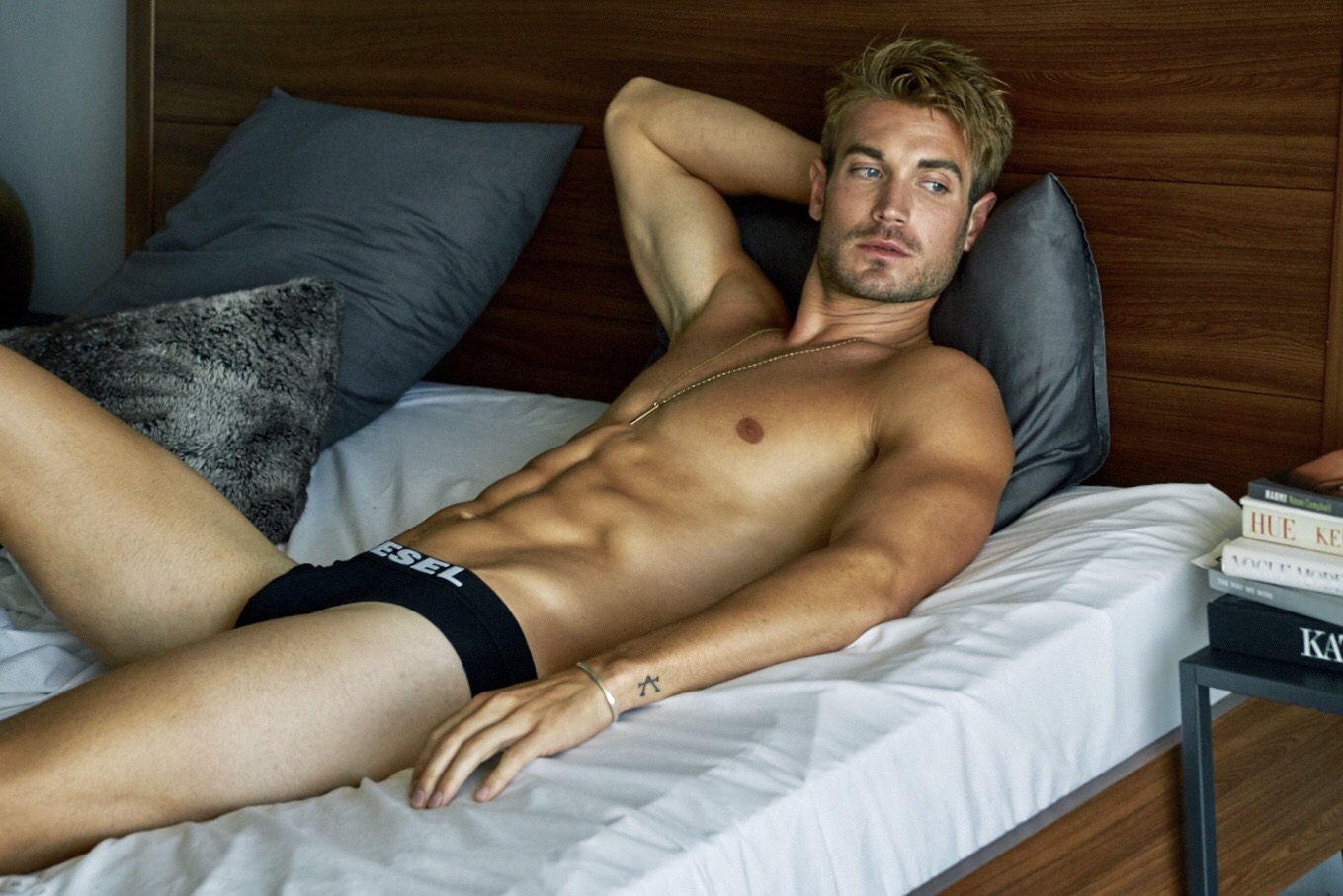 END_OF_DOCUMENT_TOKEN_TO_BE_REPLACED

I’m really thrilled with this! In honor of Black History Month here is my 1st byline for The The Glow Up at The Root! It’s an interview with the divine Daphne Maxwell-Reid. Click here to read the interview!