Last week/weekend was about work. And scamming my way into the upcoming Grammys. And the parties. And auditions. And a boy I’m crushing on. And shopping. And insomnia. And random crazy ass emails. 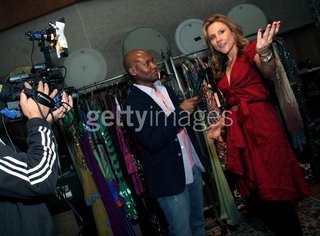 1st and foremost, I got an acting gig! I’ve had so many auditions lately. One almost everyday. I realize I’m lucky. Blessed even. But I was beginning to panic. I hadn’t booked anything. A few call backs but no actual gigs. Am I a hack? Can I not act? Was I only good @ being myself? Hm mm… Well anyway today I booked a gig for AMC. I went, auditioned and the director said, “Are you busy Tuesday?” To which I replied, “No.” To which he replied, “See you Tuesday then.” I love that! Yippee! Add that to my 2 red carpet hosting gigs for CBS and you have a very happy Marcellas. And several happy salespeople.

Last night Gretchen and I did red carpet @ the Musicares 2006 Person of The Year Tribute. The person of the year you ask? James Taylor! Who was so nice. And his wife was beautiful and even nicer. One of my fave songs, You’re So Vain by Carly Simon is rumored to be about him. Back in the day, Sweet Baby James was fine as hell. My fave song by James? Fire and Rain. G & I were so corny. We kept speaking James Taylor lyrics: 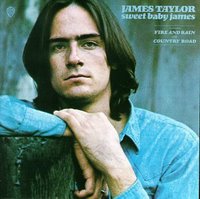 Gretchen and I interviewed everyone! It was cool as hell. We interviewed Carol King (sweet) and I freaked. I’m sorry but Tapestry is one of the most brilliant albums ever. We got Evander Holyfield (who is going to fight again), Brian Wilson (who I think had a stroke) but was amazing to talk to. We got Kevin Nealon (it was early), Victoria Rowell (I was the only one who knew who she was), Howie D (from The Backstreet Boys, kinda hot), Jon Secada (very old and really over-dyed black hair), Mayor Villagarosa (just won’t let go of the one note sound bite) and got snubbed by Cheech Marin. Hysterical! Dave Koz was wearing a tie that he picked up from the Grammy Style Studio. And he looked adorable in it. Jackson Browne must be 100 if he’s 10. And let me tell you, he is still fine as hell. Sting and Trudy showed up as we were packing and to be honest no one cared. But an interesting side note, Trudy was the nanny to Sting’s kids. Or that was the gossip that was passed because the question on every one’s lips is “How did she get him (Sting) and how does she keep him?” When I have children you can best believe my nanny will be fat, old, have one eye and be toothless. If my man wants to push up on that then what could I do to stop him?! 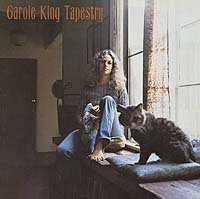 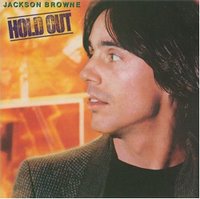 As a side note, all my machinations worked. I’m invited to several Grammy parties. There is one musician who better watch his butt. That’s all I’m saying.

Tonight Mel and I went to Tyrese’s pre-Grammy party. I wanted to go to Clive Davis’ party but…well it didn’t happen. Tyrese’s party was like a bad episode of American Idol with a bunch of wannabe singers hanging about, looking desperate, eating too much as they probably hadn’t eaten in ages. Macaroni & cheese, fried chicken and ribs! Who eats that? In public? Though but for the grace of God go I, so I ain’t hating! Ooh and there were hooches! Hos, everywhere one looked! Far as the eye could unfortunately see. And one gave Mel attitude. We were like, “Look skank you wearing cheap gold shoes that are too big, got a swap meet weave on your head and are those stretch marks on your tits? Don’t front.” I haven’t been to a party I had to be frisked to enter in ages. It’s very cool. The frisking that is. The party however was boring. And the lighting sucked. Tyrese wasn’t there. We bounced and ended up, over-dressed, @ Target. The Target in Hollywood is cruise-y as hell. Much better than Home Depot. Not that I know anything about that.

Some crazy stuff has made it’s way to me via my forum. You can own your very own Marcellas Thong. No, I’m not putting out a line of mens lingerie or even doing a line of jockstraps for International Male (note to self; that is a damn good idea). The girls over @ Reality TV Chicks are doing them. I’m scared to know if they are selling. It’s a no win situation. If they are selling I want in and if they aren’t then why the hell not! 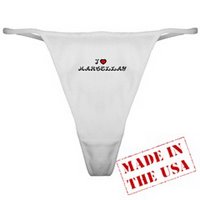 Another thing I discovered from a member of my forum; there is a fight @ some reality site between a Marcellas imposter and a few reality fans. Residual hating from The H.C. no doubt. I just don’t have time for that. I’m paid to deal with it during the summer but now I’m on hiatus. Let me put this in the cosmos: the only site I visit is my own. I only post @ my own forum. I’ve learned not to bother reading about myself on the web. Why care about the inane rantings of people whom I don’t know? Or debate about a character I created for a TV show 3 years ago? It’s a piece of wisdom I pass on to anyone in entertainment and even shared with my co-hosts on Remixed. Don’t read the stuff on the web. That bilge only dilutes your truth. Pass on it. I am, however, addicted to blogs. My current fave? Weirdads. I love twisted stuff. And this site is truly very. You can’t make this stuff up! Another blog I love is Boing Boing. The things they find are insane! Like this: 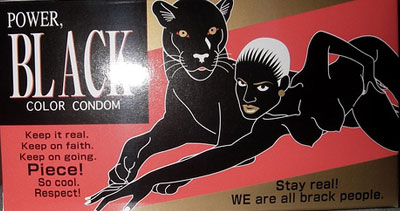 It’s definitely what I’ll be wearing this fall. Um mm… Do they come in Magnums?

And finally my newest BOY I LIKE, Ladies and Gentlemen meet Johnny Weir. Ice skaters are always gay(ish), always a bit over the top and always have the best asses. Check out this article on NBCOlympics.com. Johnny seems to have attitude! This hottie has “hot humps” (ooh alliteration). That’s a sweet ass for those of you who don’t speak jive. 😉

JW, welcome to the club! Hit me up and I’ll give you a free makebetter. Even you can’t make this skating unitard look hot.