So I’m kinda seeing someone. In that L.A. way of “I’m too busy but can you stop by…” Or “I’ve got an event, wanna go?” way. It’s cool. Our agents, publicists and lawyers are hammering out the details. 😉 But in my dream I’m seeing one (or all) of these boys. And for the record, when I say “boy” I mean way over 21.
Without further ado, BOYS I LIKE: 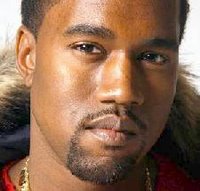 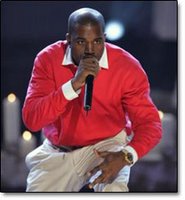 Until the Rolling Stone cover he was #1. He is sexy in that “round-the-way boy” way. Those lips are hot. Love his style and his riffs is banging. That’s good. But Kanye wants it too bad. You know he’s gonna clown at the Grammy’s. You got the fame. & the money. Just chill baby. 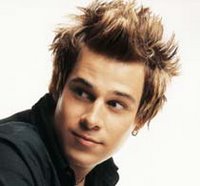 Ryan Cabrera looks like he has a big booty. And I love his stupid hair. Ashley was crazy not to get knocked up. 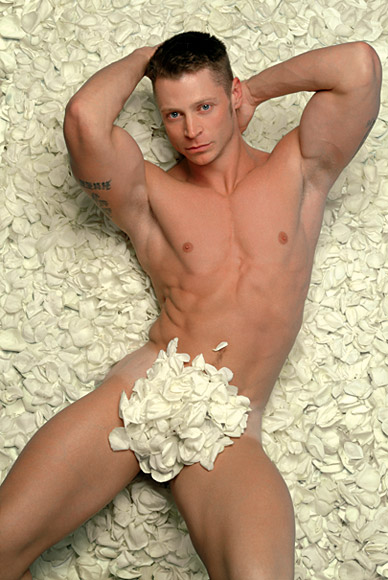 If you haven’t seen Annapolis yet, get up right now, walk away from the computer and do it. Tyrese and James Franco are so flippin hot in this movie. I call it “An Officer and A Gentleman-meets-Fight Club”. The only flaw in the movie? In the end Tyrese and James don’t do it. Damn!

When Tyrese started modeling I’d just returned from Milan. He had the Coke commercial where he sings on the back of the bus. People thought I was him. They’d say “I love your commercial” and I’d say, “Oh thanks. It was dubbed.” 3 years ago I met him at the MTV Movie Awards. He had just done 2 Fast 2 Furious. Earlier in the night someone came up to me and called me Tyrese. I was like, “No, I’m Marcellas from Big Brother.” Later that night when introduced I told him someone mistook me for him. He said, “Well, we’re the only 2 Black people here” and we laughed. He was so cute and kind. He carried his son piggyback. 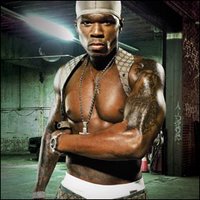 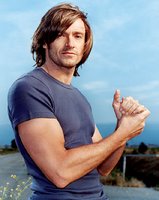 Who gives a flippin f*^% if Tom Cruise is gay? Or John Travolta? Or anyone else for that matter? I love Hugh Jackman. I will be one of those freaks sleeping on the sidewalk to be 1st in line to see X-Men III. 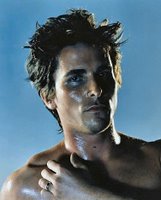 I have loved Christian since Newsies. And I’m one of the few gay guys who hate musicals. The best is him naked in the shower in American Psycho. I think I’m the only one who saw The Machinist. He was hot in that too. 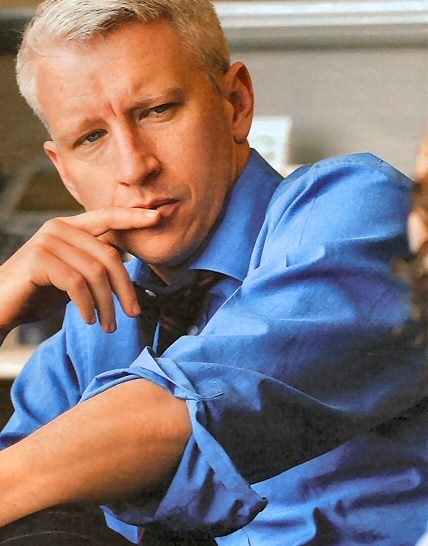 Mr Cooper is American royalty. His mama is Gloria Vanderbilt. He’s smart as hell. Richer than all get out ’cause the Vanderbilt’s is that old, crazy money. And did you see when he broke down during the Hurricane Katrina coverage? Does anyone remember he used to host The Mole?

Things you don’t know about Gary; was married to Roshumba Williams.
He was a top male model and appears in Body & Soul: The Black Male Book next to me. He’s the hot guy in the Janet Jackson Again video.
Debbie Allen (yeah from Fame) gave him his big acting break on A Different World. 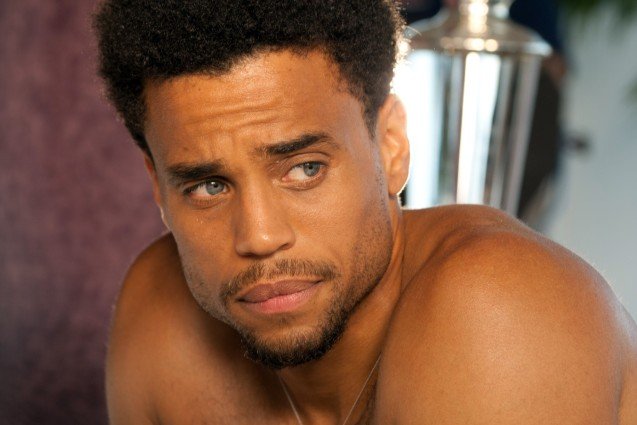 Michael has got gorgeous skin. You could fall into his eyes and never find your way out. His lips are like fat, ripe peaches. I just wanna suck on them. And that afro? Ooh! Damn. I dream of braiding his hair. 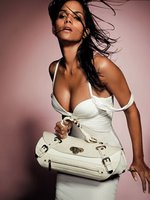 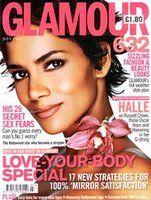 If it’s good enough for Halle, it’s good enough for me. Speaking of which, Ms Berry has some very good taste. She may not be lucky in love but I’d play that game. David Justice, Eric Benet and Michael Ealy. That is some good stuff. It’s rumored she’s dating that model from the Hugo Boss ads now. Go head Miss Versace campaign. Do your thing. 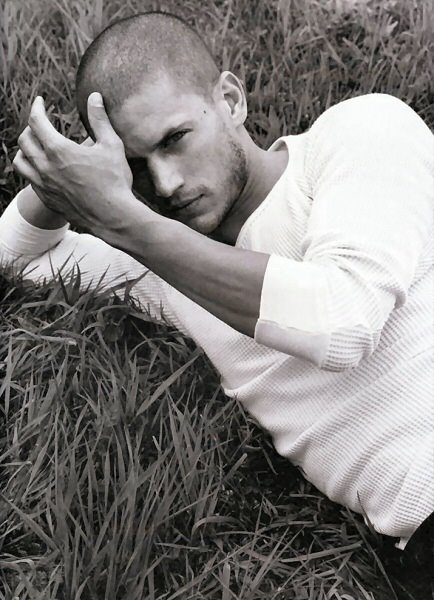 Songs That Make Me Think Of Went:
I Love Me Some Him, Toni Braxton
All That I Can Say, MJB
Muscles, Diana Ross
I Wanna Be Down, Brandy
Sitting Up In My Room, Brandy
Rush Rush, Paula Abdul
You Don’t Know My Name, Alicia Keys
Angel, Madonna
Touch Me, Samantha Fox
Wishing On A Star, The Cover Girls
Even If, Amel Larrieux
Follow Me Home, Sugababes
Stickwitu, Pussycat Dolls
2 Become 1, Spice Girls

These songs are on my “Wentworth” playlist on my iPod. I’m sick. I know. I need help. I love you Went.