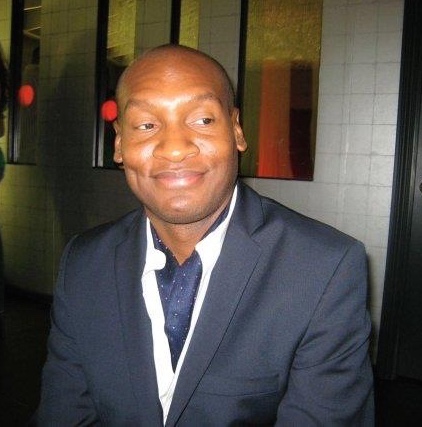 Just another day in the life of an ex-Reality Star.

Uber Driver: You look kinda familiar.
Me: Perhaps we’ve driven together before? (Not having it this morning. Don’t test me.)
Driver: No… That’s not it. Do you do television?
Me: (Vaguely…) Yes. I do.
Driver: You’re the guy from Big Brother!
Me: Yes. I did Big Brother ages ago (in a tone clearly meant to end convo).
At this point he misses turn heading towards expressway as his Google nav points out.
Driver: Big fan. Correct me if I’m wrong. You’re the guy who was on the block & didn’t use the Veto.
(At this point he turns onto a side street which is blocked. He now has to either backtrack (my suggestion) or go a mile out of the way adding 10 mins to my trip. Guess which option he chooses. I’m trying to catch a plane.)
Me: Yes… 20 years ago. (Clearly perturbed. And it was only 14 years ago.)
Driver: (Disregarding my suggestion & directions to expressway) I gotta ask you, why didn’t you use it?
Me: Sir that was 20 years ago & I don’t rehash my past with strangers. Can you focus on getting me to the airport?
Silence.
My 1 regret, ever, is doing a reality show.