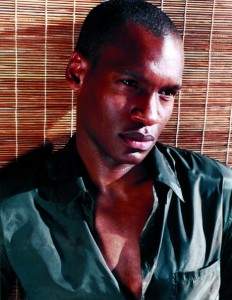 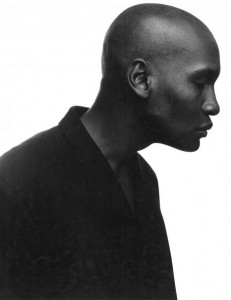 As a fashion lover, former model & life-long fan of Vogue I was so excited to purchase Vogue Model: The Faces of Fashion. I couldn’t wait to tear into the book once I got it (which happened at 3 am). I marveled at the photos, many of which I’d seen when they came monthly to my house. One of the few constants in my life has been my Vogue subscription! As I thumbed through the book I delightedly saw my favorite models like Linda, Christy, Suzy Parker, Dovima, Jean Shrimpton, Amber Valletta, Anja, Giselle, the GODDESS Kate Moss yet something was amiss. OK there is Iman. And there is my darling Naomi Campbell. But something was missing… Then it hit me! Imagine my shock as a “person of color” to find that the only 2 Black models included were Iman & Naomi Campbell. Yes, both are true legends but as you thumb through this collection of models you see the inclusion of much lesser models (Elise Crombez, Georgina Greenville, Cecilia Chancellor). Some who actually are more clearly identified with other mags (Kirsty Hume is much more a Harper’s Bazaar girl). 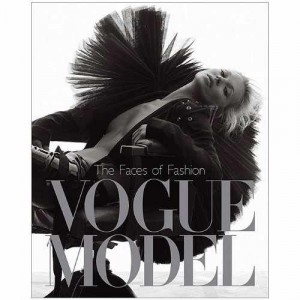 Where is Veronica Webb, muse to Bruce Weber & Herb Ritts who is one of the few Black models ever to receive a cosmetics contract? I remember when Revlon chose her and her gorgeous 1st campaign. I also remember reading in her book Veronica Webb-sight, the story of her being replaced by Halle Berry. Or Liya Kebede, a favorite of Steven Meisel, who was hand picked by Tom Ford to open & close Gucci. Liya is one of the current faces of Estee Lauder and had an entire issue of French Vogue to herself (Belle Du Jour). Or Beverly Peele who appeared in the now legendary spread with the feuding Naomi Campbell and Tyra Banks. Yeah Bev hit some hard times of late but the girl worked her ass off in the 90’s & was a constant Vogue face. And what of Tyra Banks? The model as mogul! Few models have been more successful than Tyra! From British Vogue to a runway career that rivaled only Naomi’s to the pages of Victoria’s Secret and a cover of Sports Illustrated Tyra is truly a model’s model. 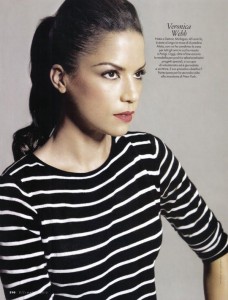 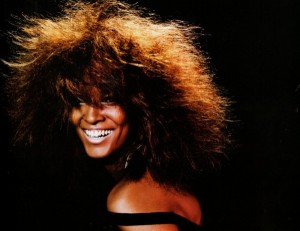 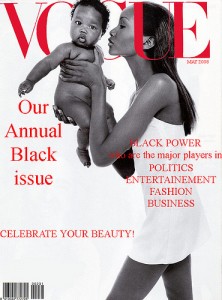 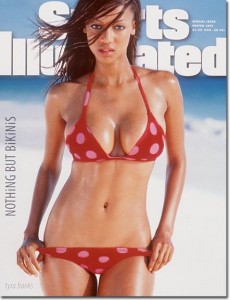 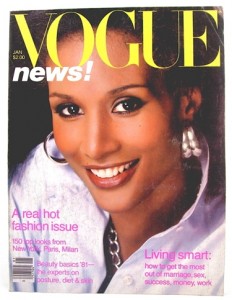 There are so many omissions in this book it’s almost egregious. It’s borderline racist. It’s… Well it’s stupid. How can this have happened? Alek Wek, Kara Young, Gail O’Neill, Jourdan Dunn, Joan Smalls, Karen Alexander, Chanel Iman… The list goes on and on. 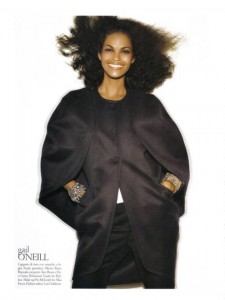 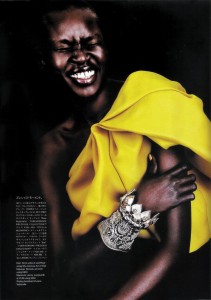 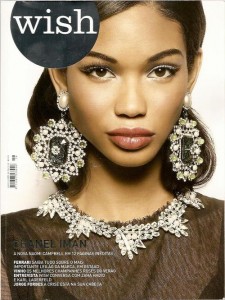 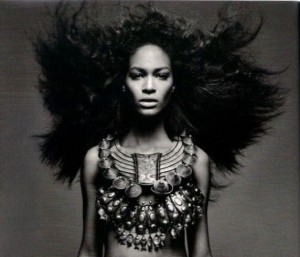 Shocking omissions! I almost want to send this book back. Or write my own! M*