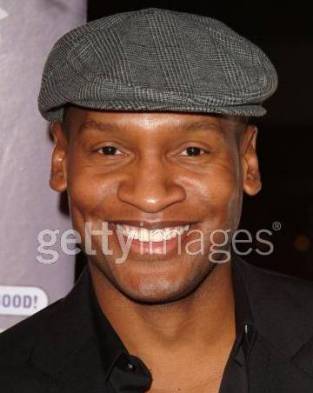 I stumbled across this article I wrote for HotInHollywood from Jan. O8. I loved it and I’m going to re-post it here and start it as a monthly post.

It’s the 140th anniversary of one of my favorite magazines, Harper’s Bazaar. One of the most influential editors in fashion history was Diana Vreeland. Ms. Vreeland joined Bazaar in 1936 and eventually became Fashion Editor. The word legend is tossed around pretty liberally these days. To those in the know when you speak of a fashionable life, someone who lived the dream, Ms. Vreeland’s name must be uttered. 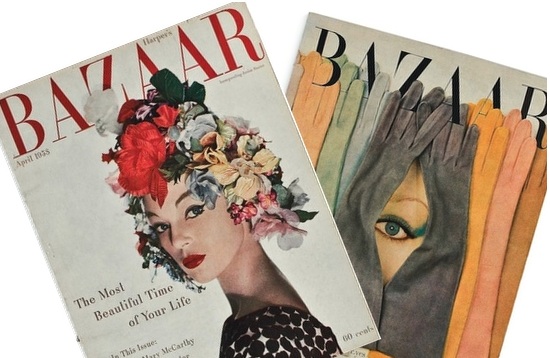 For 26 years Diana Vreeland helped shape Bazaar. She left the magazine in 1962. And where does a glamorous girl go after Bazaar? Vogue.

One of her most popular columns @ Harper’s Bazaar was “Why Don’t You…?” where she proposed outlandish, outrageous things to make everyday life just a little more glam. In honor of one of my fave fashion icons here is my own WHY DON’T YOU…?

1) Take a knitting class. Sweaters and knitwear for both men and women continue to be a major trend for  fall/winter 2008/2009. I knit one pearl two at the The Knitting Tree in LA… Cute and calming.

2) Go to a holistic spa and have a colonic. I suggest We Care Spa or Two Bunch Palms in Desert Springs, Ca. Try the Crystal sonic Treatment @ Two bunch. If it’s good enough for Gisele and Leo…

3) Buy a 1st edition. Everyone has a favorite author. I have signed 1st editions by Naomi Campbell, Swan and Jacqueline Susann, Valley Of The Dolls. I also have a signed copy of Naomi’s CD, Baby Woman… Yep… I’m gay.

4) Have proper tea @ the Beverly Hills Hotel. So old-school glam. Think Hollywood history; Howard Hughes renting an entire floor, Elizabeth Taylor honeymooning, Clark Gable and Carole Lombard having a tryst. A real tea with finger sandwiches, tea and a glass (or 2) of champagne. The last time I was there so was Jennifer Garner…

5) See the Murakami at MOCA exhibit. Takashi Murakami, the artist who spawned a billion fakes with his collaboration with Marc Jacobs for Louis Vuitton. Though I tired quickly of the purses, his work is whimsical and fun. You can’t see this exhibit without smiling. His work is charming. Kanye West is a huge Murakami fan… Buy a Murakami pillow from Gallery Brown and brighten any room.